Dr Hopkins completed his Dentistry degree at The University of Manchester in 2006. After graduating, he worked in General Dental Practice and then posts in Paediatric Dentistry and Oral and Maxillofacial Surgery. In 2009, he was offered a position at the University of Manchester for orthodontic specialist training. He qualified with a Masters in Orthodontics in 2012, and completed the Royal College of Surgeons England orthodontic examination thereafter.

He worked in England as an orthodontic specialist for two years and in January 2015 emigrated to Australia with his wife Nayha and son Ethan. Their daughter Julia was born later that year.

He has been working in a private orthodontic practice in Perth city and also south of the river.

Outside of work Dr Hopkins enjoys spending time with his young family, going to the gym and travelling.

Anthony is a member of the following organisations: 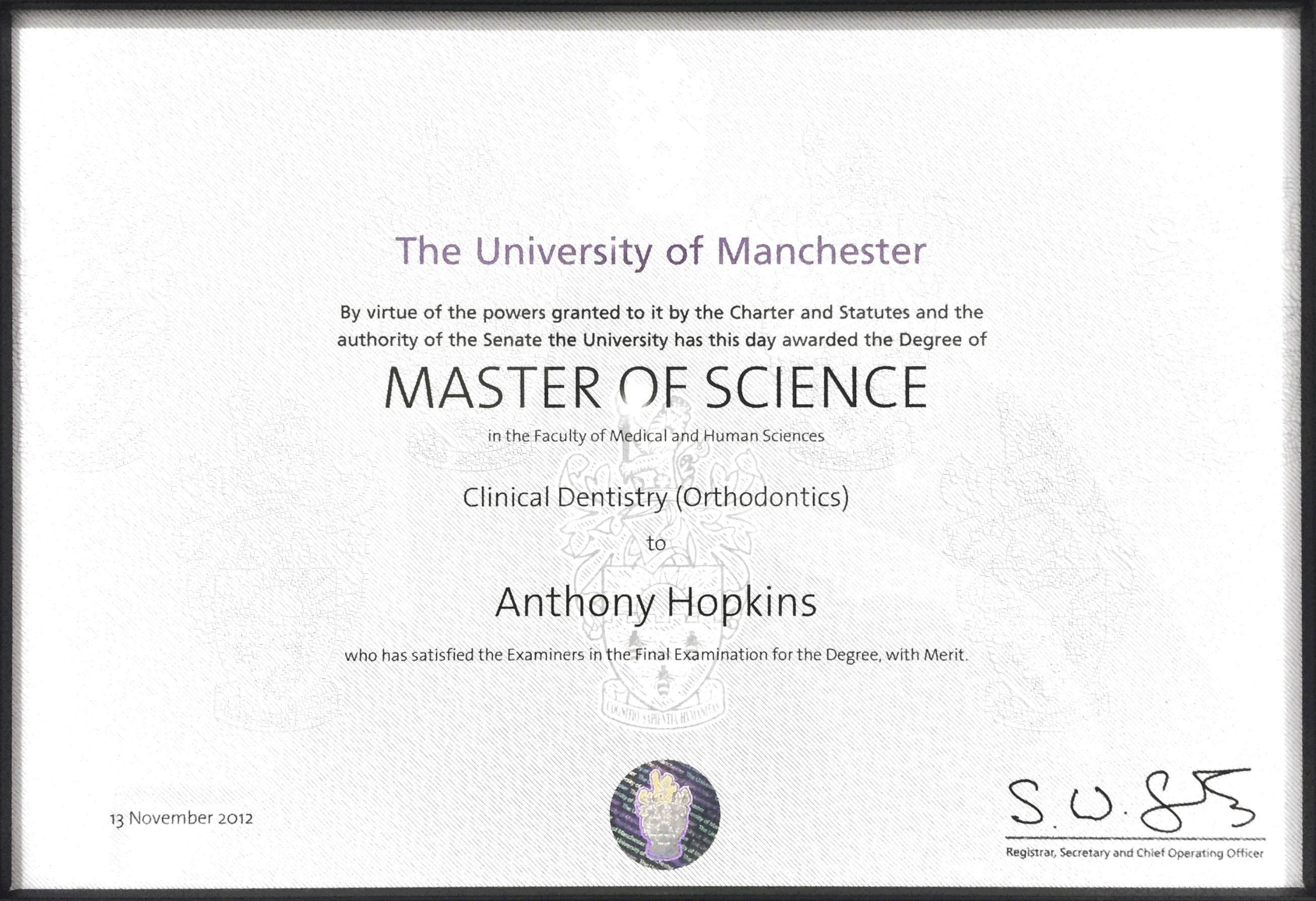 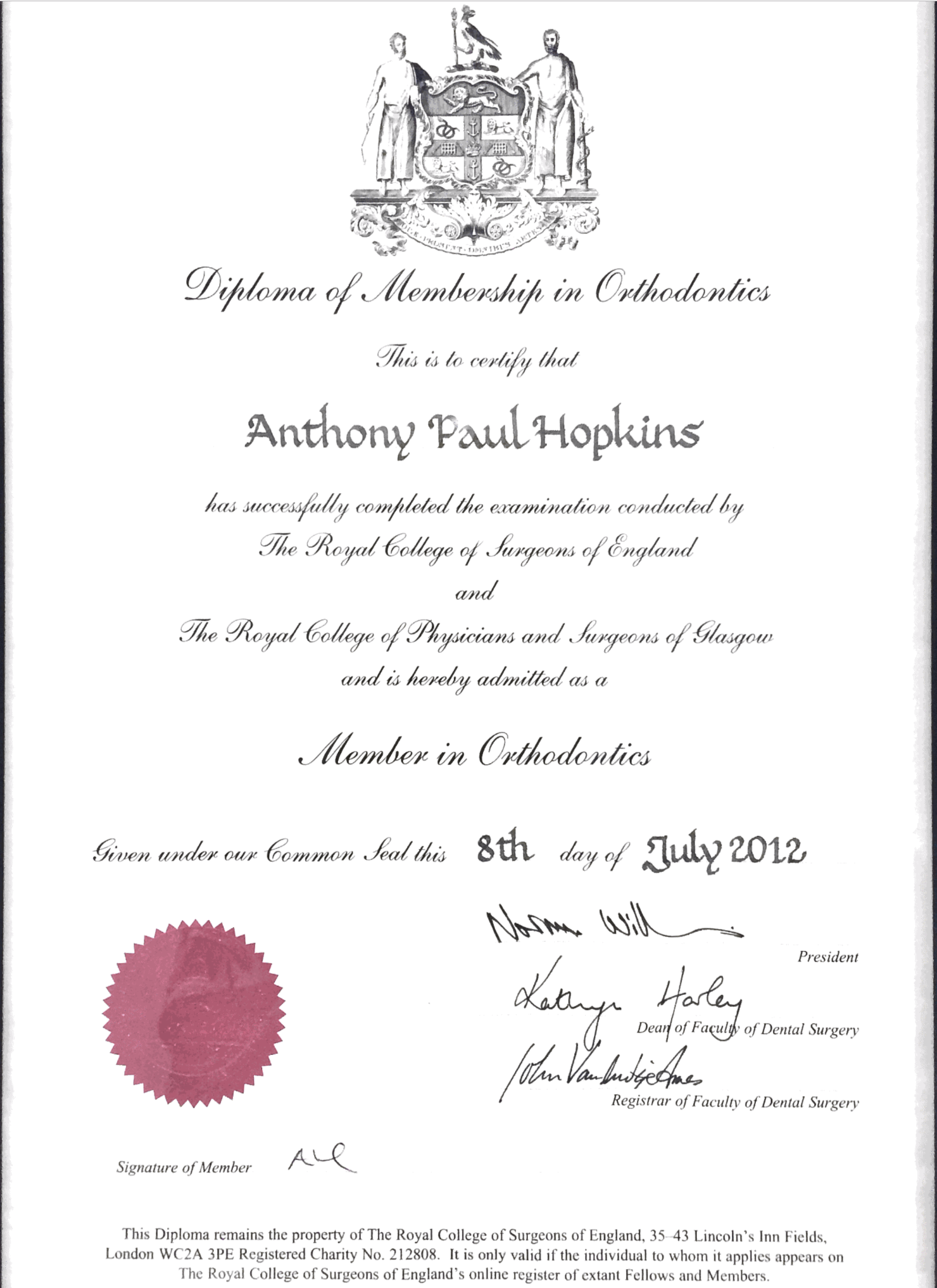 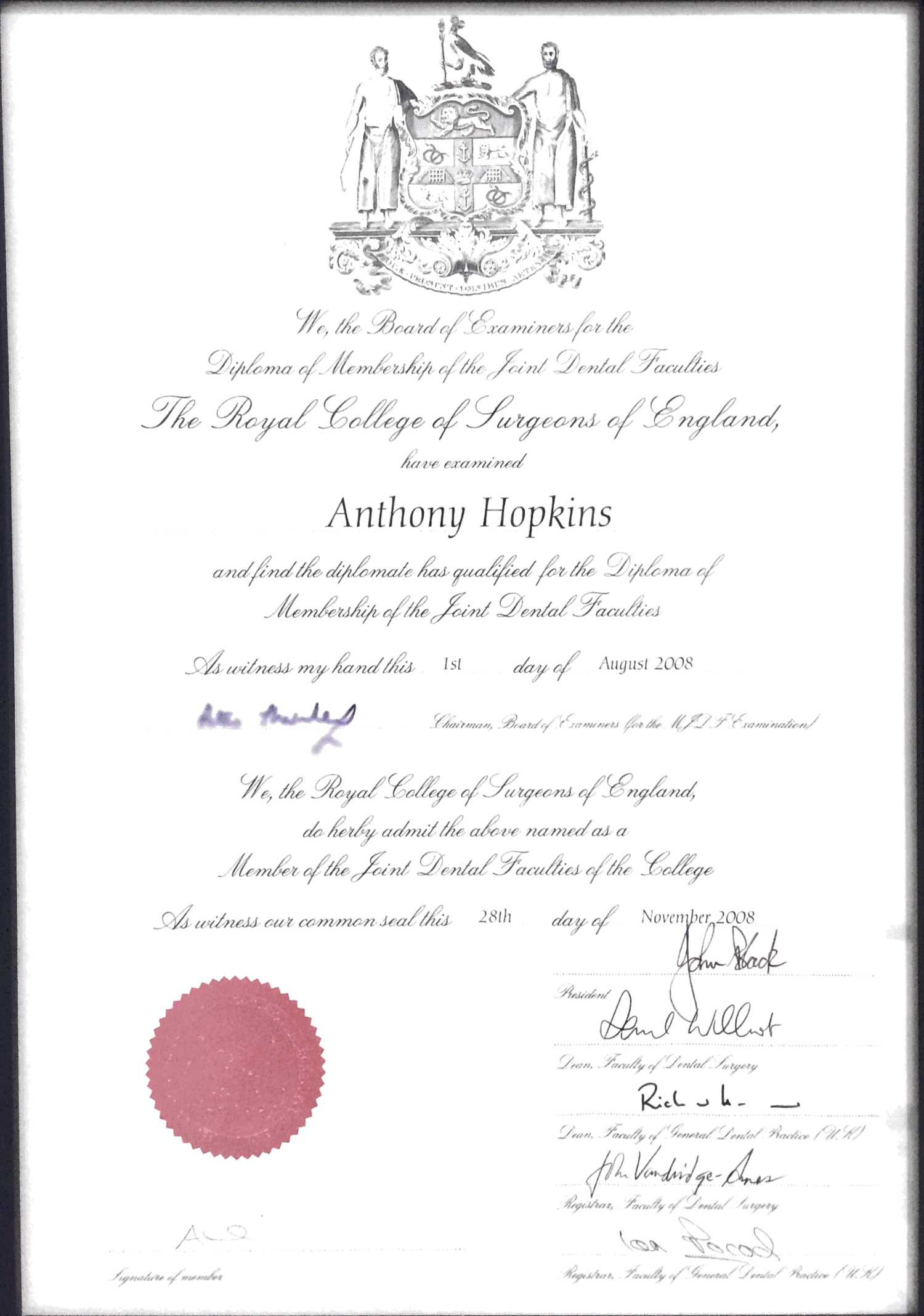 2006 - The University of Manchester - Bachelor of Dental Surgery 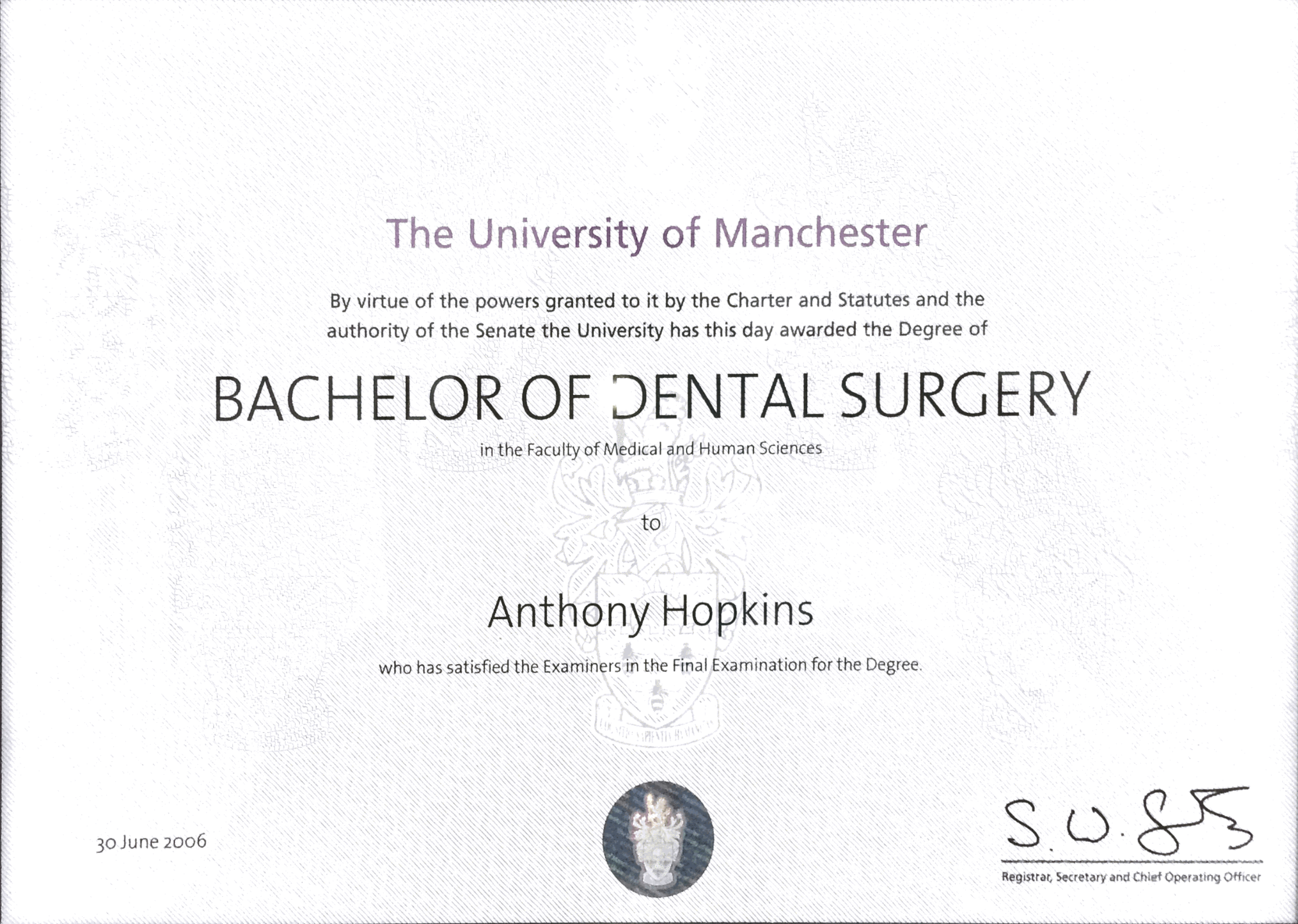